The actor, known for working alongside John Wayne in a series of Westerns, had been suffering from skin cancer, according to TMZ. 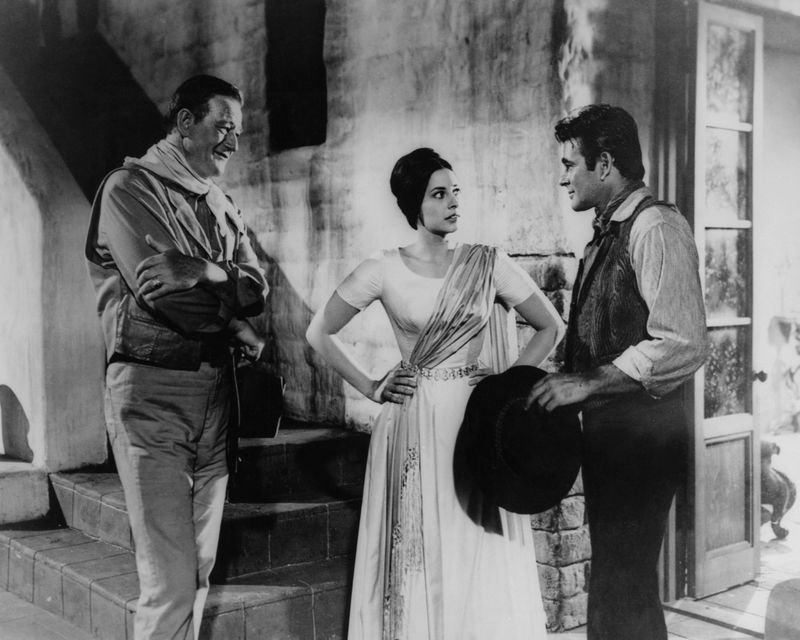 He died at his home in California.

“Old Hollywood lost another one of its true stars,” his son, Justin, told the outlet. “Stuart Whitman was known for his rugged roles and handsome charm. We were proud of him for his TV, film roles and his Oscar nomination, but what we will really remember is his exuberant love of his family and friends.”

Whitman was nominated for Best Actor for the 1961 “The Mask,” about a convicted child molester, but lost to Maximilian Schell in “Judgment at Nuremberg.”

He had more than 180 acting credits to his name, most recently the 2000 TV flick “The President’s Man” alongside Chuck Norris.

But among his most famous films is the 1961 “The Comancheros” with Wayne.

According to his IMDb page, he was a light-heavyweight boxer while serving the Army, which helped land him the role of a prizefighter in the play “Dr. Christian.” The play was a springboard to his first Hollywood leading role, opposite Ethel Barrymore in the 1957 film “Dr. Trouble.”

His first film was an uncredited part in 1951?s “When Worlds Collide.”

Whitman is survived by his third wife and five children.