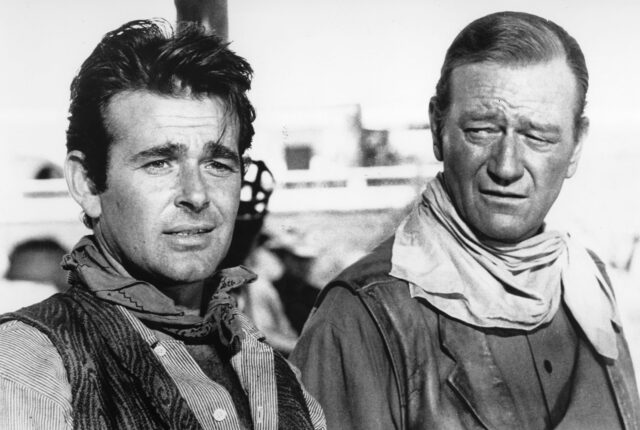 Academy Award nominee Stuart Whitman, who had a half-century career playing rugged tough guys, died Monday at age 92. The actor, known for working alongside John Wayne in a series of Westerns, had been suffering from skin cancer, according to TMZ. He died at his home in California. “Old Hollywood lost another one of its […]