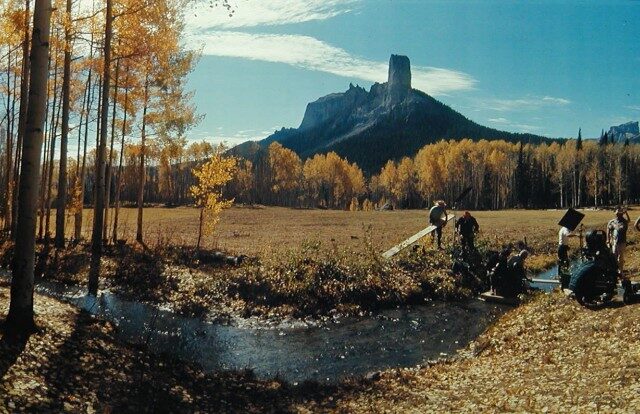 2019 marks the 50th anniversary of True Grit, the movie that earned John Wayne his only Academy Award. The famous director Henry Hathaway brought a cast and crew to Ridgway and Ouray County in the summer of 1968 to film much of the movie, which was released in 1969. The first annual Ridgway Old West […] 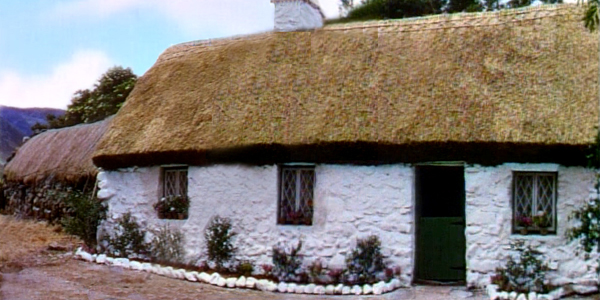 The stone walls were giving way and the greenery was taking over. But what’s left of a famous little home have been saved from the elements – and nostalgic visitors who walked off with a stone or two for a souvenir. “The dilapidated cottage which was featured in ‘The Quiet Man’ was officially placed under […] 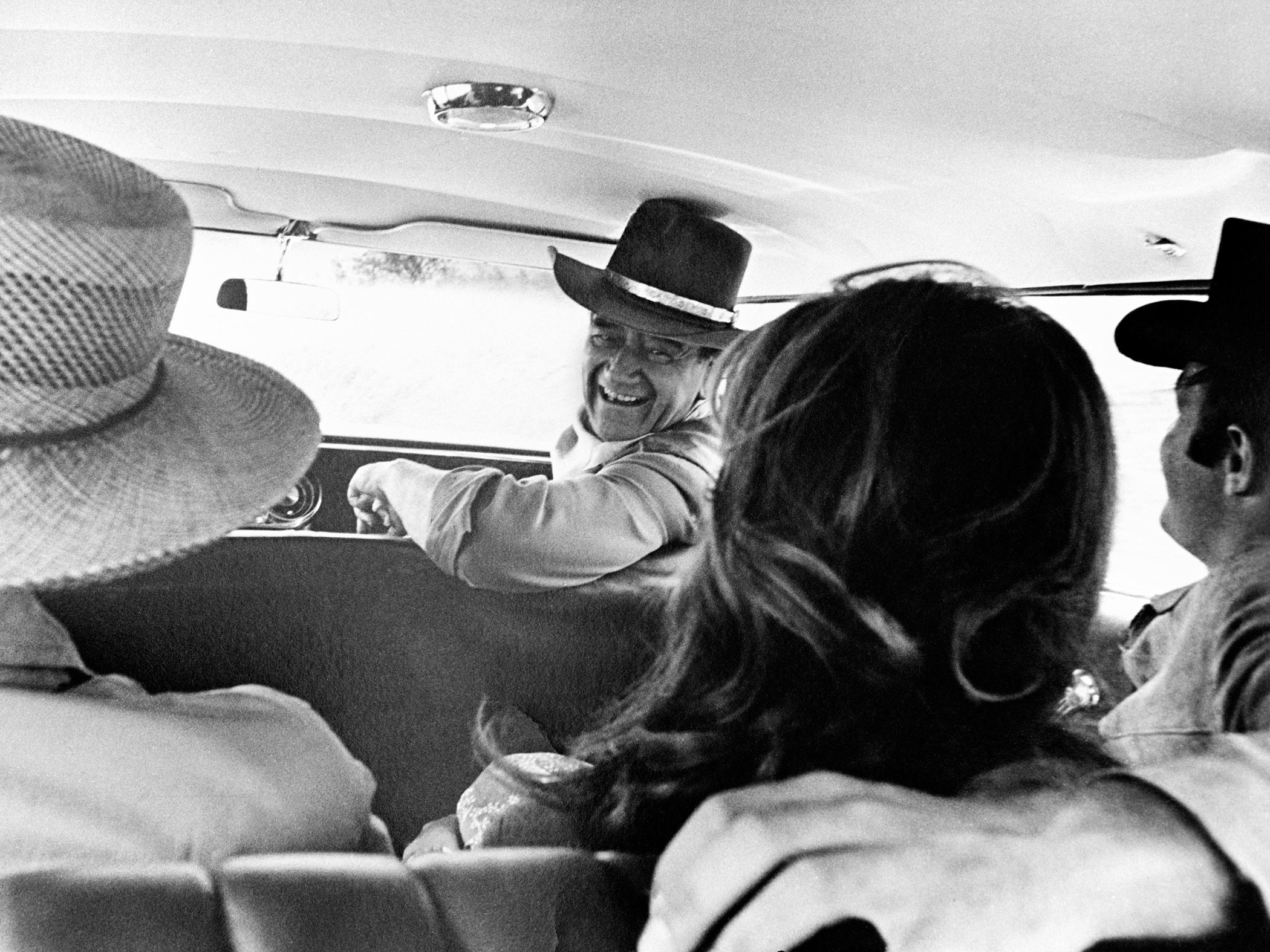 Family, friends and fans will gather this month for the celebration of the new John Wayne Birthplace Museum in Winterset, Iowa, which has a touch of Hollywood beyond the Duke’s considerable star power. The birthplace museum, recognized as the largest collection of John Wayne artifacts available to the public, has a small theater that shows […] 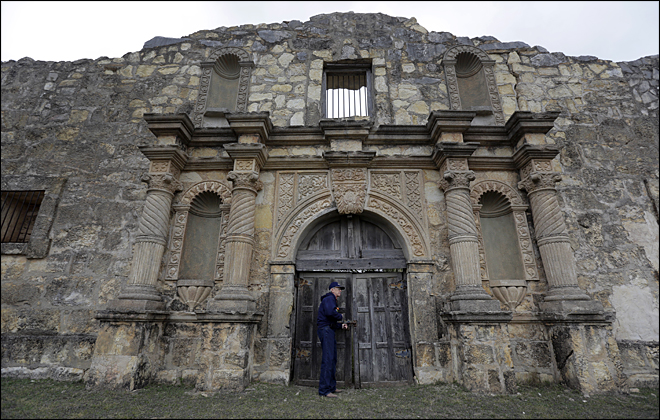 BRACKETTVILLE, Texas (AP) — Time and Mother Nature are threatening to dismantle the Alamo. Not the original, but the replica 18th-century Spanish mission and Old West movie set John Wayne built for his Oscar-nominated 1960 movie and that for decades was a tourist mecca and film production site. “It’s not just something that represents history […]

It looks like John Wayne’s family is pleased with the move of the John Wayne Film Festival from West Texas to Dallas. Three of the Duke’s children and one of his grandchildren have already indicated that they are coming to town for next week’s festival kickoff event. Siblings Melinda Wayne Munoz, Ethan Wayne and Marissa […]

Another piece of John Wayne’s legacy is being erased in the seaside town where he once lived and partied. Duke’s Place, a Balboa Bay Club lounge known for its strong drinks and pub-style fare, is shedding the actor’s name. When the tavern opened, long after Wayne’s death, it was seen as an ode to the actor, […] 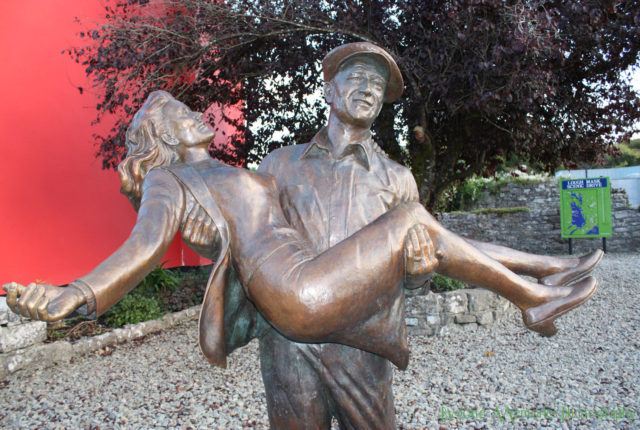 As part of the Cong Festival in County Mayo, Ireland, a statue of Maureen O’Hara and John Wayne from their seminal hit The Quiet Man (1952) was unveiled this past week. The unveiling of the bronze sculpture at the festival was accompanied by the reading of a letter written by O’Hara herself, wherein she stated that Ireland was never “more majestic […]

MOVES are gathering pace to twin Cong, with the town of Winterset, Iowa, in the United States, where John Wayne was born. The proposal is understood to have met with the approval of screen legend Maureen O’Hara who considered Wayne, whose nickname was ‘Duke’, her best friend. She starred in a number of other movies […]

Located on Pitship Point in Sequim Bay (Longitude 123 02’ 18” W/Latitude 48 03’ 43” N), the John Wayne Marina is of course named for “The Duke,” but since opening in 1985, the marina has made a reputation for itself as a full-service facility in a superb location. The marina offers both permanent and guest […]